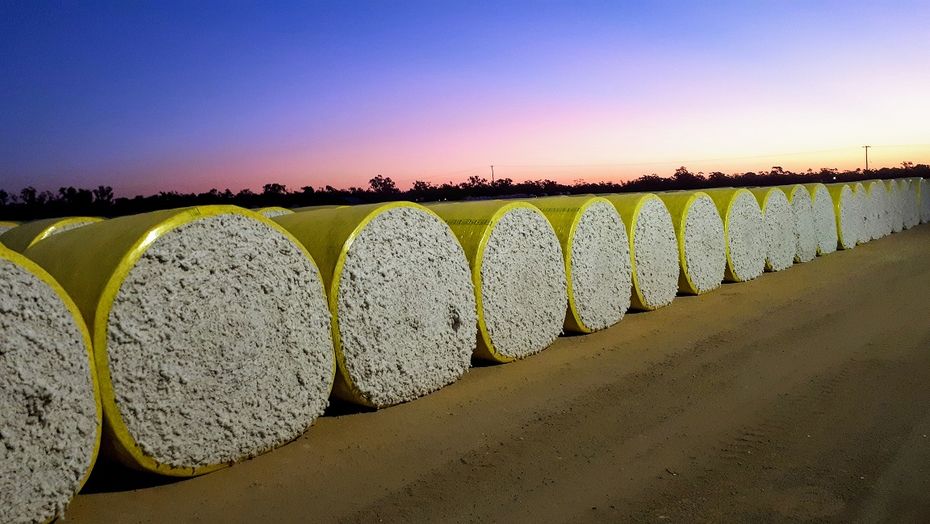 The Directors have determined not to pay a final dividend in respect to the year ended 28 February 2019.

Despite a positive operating performance of the core ginning segment, the negative contributions from two of our joint ventures and associate investments within the financial year have weighed significantly upon the consolidated result.

The Namoi Cotton Alliance (“NCA”) joint venture has recorded operating losses in its lint business of $443,000 and packing business of $639,000, as a consequence of delays to lint shipping which increased finance costs and low packing volumes from adverse seasonal conditions.

A formal assessment of the carrying value has also resulted in an impairment of the NCA investment in the amount of $3,563,000 which also contributed a non-cash impact to the consolidated net loss.

The Cargill Oilseeds Australia (“COA”) partnership and Cargill Processing Limited (“CPL”) investment recorded a loss of $4,800,000 which included the impact of trading losses, the mothballing of the Narrabri crush facility (with an embedded impairment of the assets employed) and associated staff redundancy costs.

Non-recurring corporate restructure costs of $454,000 were also expensed in the period relating to the completion of the restructure.

“While disappointed with the results of the NCA joint venture significant structural changes have been implemented with the appointment of a dedicated General Manager for the NCA business.”

“In respect to the COA and CPL result we continue to request detailed information from Cargill Australia Limited as manager of the partnership. This matter remains subject to a commercial dispute with pre-discovery hearings now scheduled.”

Read more from the announcement or View the Preliminary Final Report